The YukimuraKan Dojo has been operating in SPb since 2003 when  one adult group started.

Since then YukimuraKan Dojo has been doing its mission for 15 years, promoting  Yoshinkan Aikido. Since 2018 the YukimuraKan Dojo opened new groups in Helsinki supported by NPO The Russian-speaking of Finland (Suomen Venäjänkielisten Keskusjärjestö ry). 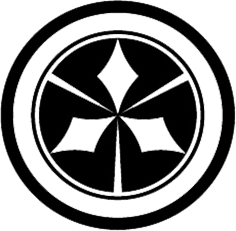